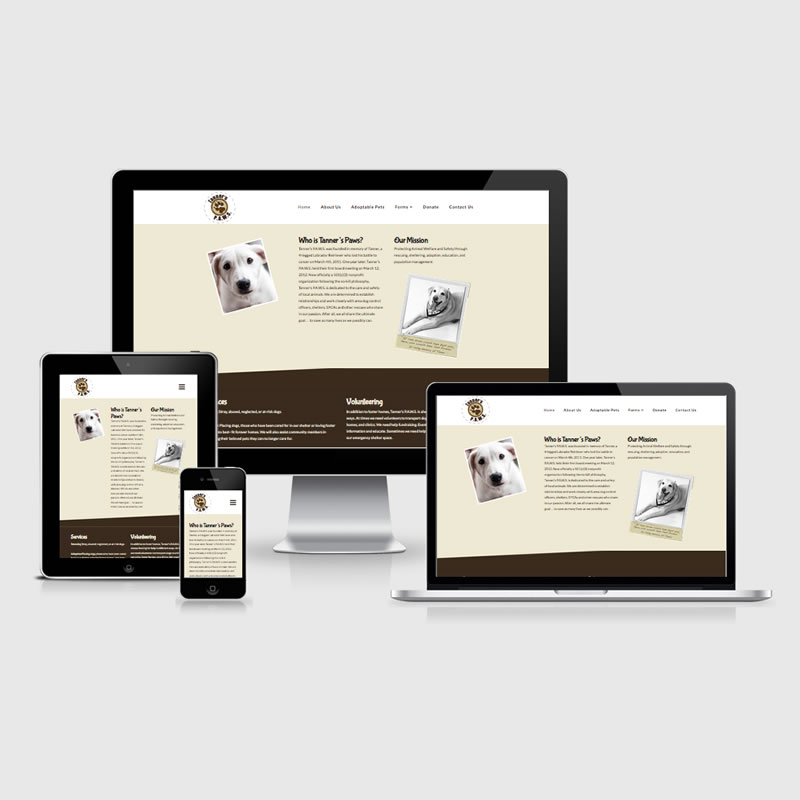 Tanner’s P.A.W.S. was founded in memory of Tanner, a 4-legged Labrador Retriever who lost his battle to cancer on March 4th, 2011. One year later, Tanner’s P.A.W.S. held their first board meeting on March 12, 2012. Now officially a 501(c)(3) nonprofit organization following the no-kill philosophy, Tanner’s P.A.W.S. is dedicated to the care and safety of local animals. We are determined to establish relationships and work closely with area dog control officers, shelters, SPCAs and other rescues who share in their passion. After all, they all share the ultimate goal… to save as many lives as they possibly can.